Patricia Jones to join the Board of Regents

Patricia Jones will be the newest member of the Utah State Board of Regents. She was appointed by Governor Gary Herbert and unanimously approved by the Utah Senate last month.

Jones is currently the CEO of the Women’s Leadership Institute, which aims to elevate the stature of female leadership in the state of Utah. 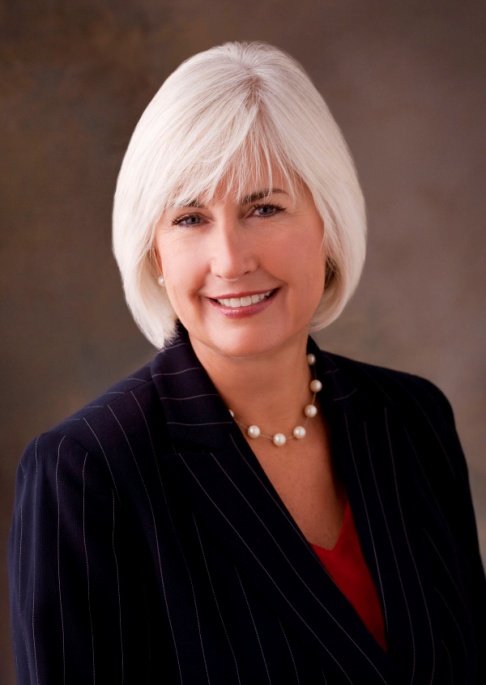 Prior to the Women’s Leadership Institute, Jones was co-founder and President of Dan Jones & Associates, a public opinion and market research firm, where she worked for 35 years.

Jones served in the Utah Legislature for 14 years, and in leadership positions 12 of those years.  She was a member of the Utah House of Representatives from 2000-2006 and was elected to the Utah Senate in 2006-2014. Jones was the first female leader in either party and either House. While in the Utah Legislature, Jones was a member of various committees, including Public Education, Higher Education, Health and Human Services, Judiciary, Economic Development, Law Enforcement, Government Operations and Executive Appropriations.

She is married to Dr. Dan E. Jones and has four children, three step-children and sixteen grandchildren.

About the Board of Regents

The Utah State Board of Regents is the governing body for the Utah System of Higher Education (USHE). The Utah Legislature grants it the power to control, manage, and supervise USHE. The Board’s major responsibilities include selecting and evaluating institutional presidents, setting policy, approving programs, missions, and degrees, and submitting a unified higher education budget request to the Governor and State Legislature.

The Board of Regents is comprised of 19 Utah citizens, representing the entire state geographically: